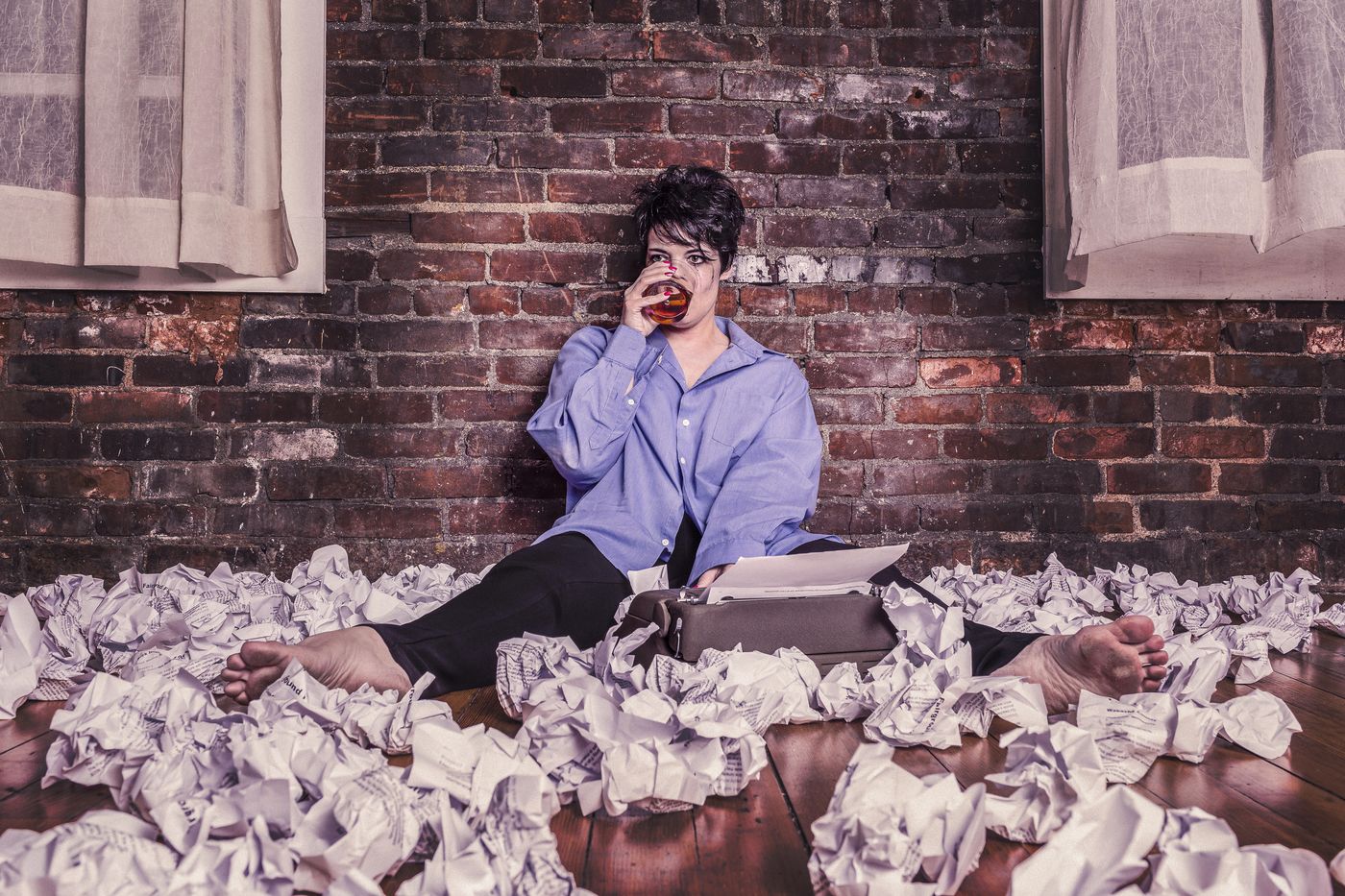 If press coverage these days doesn’t drive you to drink…

It’s an article of faith right now—and has been since at least the beginning of the Trump era in, shall we say, late 2015?—that press coverage sucks. Or to put it in the kind of language they like to use, “Has been inadequate to the task of dealing with a political system that has learned how to manipulate the press’ natural tendencies to advantage the political class.”

Not all of them suck, of course. Many fight the good fight. Plenty of bloggers such as Digby (who now posts for Salon as well as running her own blog), Dan Froomkin, Professor Jay Rosen of NYU, Lucian Truscott IV, Josh Marshall, Aaron Rupar, Marcy Wheeler, and many more try to hold the feet of the Northeastern media to the fire. But they can only do so much, and unfortunately, as we can see from the coverage, it’s not nearly enough.

(By the way, I prefer “Northeastern media” to “mainstream media”, because in addition to capturing its insulated nature, it also highlights its regional myopia. When you live outside the DC-NY corridor, as most of us do, you begin to notice just how Northeastern-focused the news is. And if you live in the West, it takes something completely extraordinary to get the kind of coverage that, say, a gallery opening will get you multiple network coverage for in New York City.)

I’m not here to talk about in what ways current coverage suck—the whataboutism, the false equivalences, their perpetual and absurd efforts to achieve “balance” and “objectivity” through idiotically ignoring gross injustices on one side of the political aisle. Plenty of the above-mentioned folks have done that repeatedly, and better than I can. I just wanted to note how long this has been going on for.

One of the problems in our culture in general is the inability to look farther in the past than the last quarter, year, or election cycle. This isn’t just true in politics, but in general. We can barely remember last winter, let alone two Presidents ago. So when people talk about how the press sucks, there’s an alarming tendency to think it’s only really sucked this badly since Trump was elected. And that’s both nonsense, and dangerous. I want to offer a couple of brief case studies to show why that’s utterly wrong, and how deep the rot goes.

When George W. Bush was installed in office in one of the most jug-headed court decisions in history, one so bad the Supreme Court itself tried to hermetically seal it off from every other one of their other decisions, he had already spent several months proving the press was a bunch of easily-manipulated twits, and then spent the rest of his Administration proving it. Think about these key points.

During his campaign and his presidency, W. constantly came up with denigrating and derogatory nicknames for the reporters regularly covering his beat, and yet was punctilious about requiring everyone to address him by his title and honorifics. And they all accepted this BS. He bullied them, and they swallowed it rather than demand—perfectly reasonably, as mature adults!—that they be addressed by name. He established early on that he could bully them in public and that they would take it. And even report it a cute, colorful side-bar item!

Bush and his team repeatedly refused to release information to Congress and the press despite wide outcry, simply waiting until the immediate media storm had passed. There was never any follow-up. Don’t you think the Republicans, many of whom later worked with and for Trump, noticed this? The Bushes took advantage of the press’ short attention span.

The Bush Administration came up with the entire concept of “alternative facts”, although they did it in reverse, by sneering at “the reality-based community”. Ron Suskind wrote about this in an article in New York Time in 2004. But did the press adjust their coverage to compensate? Hollow laugh; they still haven’t compensated.

And finally—and this is the one that always amazes me—Bush bought his house in Crawford, Texas in 1999 as a pretend-ranch, and the press let him get away with it.

It is completely obvious that Bush bought this house just to fuck with the press. It’s well-known the Bush hates horses. He never kept any livestock on his property. He bought it immediately prior to his run for President, and sold it shortly after he left office. It was out in the middle of nowhere, and he went there in the middle of Texas summers “to clear brush” when temperatures regularly top 100 degrees Fahrenheit. There’s nothing to do and nowhere to go (unless you count Waco, which I don’t). This was a massive, obvious troll of the press. And yet they simply swallowed this patent BS without a quiver, calling this piece of property the “Western White House”.

But the problem, and the disconnect goes back even further. I can’t say how far back it is, but I know the disconnect is pretty old. I first noticed it during Clinton’s impeachment.

If you’re too young, or can’t remember, Clinton’s popularity and approval during the impeachment hearings stayed in the 60 percent range. This absolutely astounded the press (and outraged the Republicans), who simply couldn’t believe the American people didn’t want to get rid of a President over some oral sex. That people might be disgusted by Ken Starr digging into the Clintons for years and finding nothing and then suddenly changing his mind about closing the investigation didn’t occur to them. Or that people might find Linda Tripp’s actions awful. Or that they might find Starr and the Republicans motivations more than a bit suspicious. Or the fact that the economy was doing really well meant that they really didn’t give a rip what was happening among Clinton, his wife, and a third party.

The point is, the press was wildly out of touch with what people were interested in. “Where is the outrage?” the press (and Republicans) wanted to know. I kept thinking, “Well, if you people ventured farther west than Fairfax, you might figure it out.” But of course they never did. They rarely ever do. Except to imaginary diners just outside of Philly. Where they talk to imaginary blue-collar white people.

And now the press is pretending to wake up and say, “Gee, maybe we’re a bit out of touch with the people; what should we do?” No folks; you’ve been out of touch for a long time. America told you bluntly in the Clinton Administration you were out of step; you ignored us. George W. Bush trolled you to your faces and you ignored it. Trump had to threaten your lives before you finally got a clue, and you’re still resorting to the same tired, useless, bothsideism that you always have.

Margaret Sullivan of The Washington Post frequently writes that local news coverage and local papers are in danger, and that they are a backbone of our democracy. And I agree. The problem is, if journalists can’t break out of the old molds, what’s the point in supporting them and their work? (I’ve asked Sullivan this and similar questions; she doesn’t ever reply.)

I hate it when people write “complaining” blog posts without offering suggestions, but the thing is, I don’t have a suggestion. What needs to happen is something over which I have no control: The Northeastern media needs to pull its collective head out of its shorts and start doing real, actual journalism. And I have no idea how I can effect that. Or affect it!

If you do, please let me know.