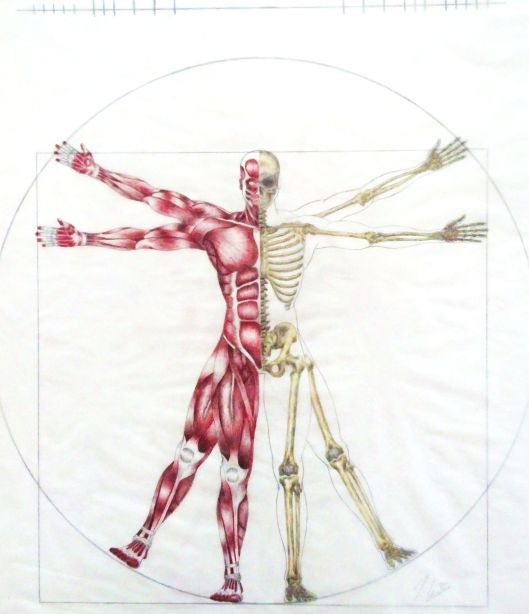 With epic events comes epic changes. Or so I think. A global depression; a world word; the collapse of an empire; a global pandemic. In its wake, there are massive changes to a society that would have seemed impossible even a few months prior. The Roman Empire probably seemed eternal, until it collapsed. The economy of the 20s seemed bulletproof, until Black Thursday. September 1, 1939 (and it’s American follow up on December 7, 1941); the European Black Death; the assassination of Archduke Franz Ferdinand followed by WWI and the Spanish Flu pandemic of 1918. These all caused unbelievable and basically unpredictable shifts in social patterns that, up until they happened, were completely unimaginable. Some were good, some were horrific.

We’re facing something like that right now, I think. The entire globe is caught up. Despite our idiot President’s glib assurances otherwise, things will never go back to the way they were. And no one can really predict what changes will be wrought in the wake of this disaster.

And I’m not just talking about the virus here. I’m talking about the disastrous response of the US Government; the disaster that has been the Republican Party’s perspective on the entire thing; the disaster that our entire version of capitalism has shown to be in responding. This virus has stripped away the skin, muscles, and tissue of our society and laid bare the bones underneath. Some of those bones are not just admirable, but downright heroic: The behavior of the ordinary working class folks, like nurses, grocery store clerks, garbage collectors, agricultural workers, delivery people, warehouse workers, and the like. Blue collar people all. The people who, to be blunt, are at the lowest end of the wage scale in almost all cases and are shit upon by the right-wing.

On the other side, the mask has not just been torn, but utterly ripped off and stomped into the ground as far as that right-wing is concerned. Long have they dog-whistled their racism, bigotry, anti-semitism, and xenophobia. Their classism, elitism, and disregard for the poor, the homeless, the elderly (unless it’s their elderly), and the helpless. They have hidden this disdain and disgust behind catch phrases, clever marketing, and misdirection, but it’s always been there if you’ve wanted to see. But no longer; they’re not even pretending any more.

Now we seen the bones underneath. The absolutely blatant attempts to force people back to work even thought it would mean the literal death of millions. “I’m hoping to see the churches packed on Easter,” said Donald Trump, apparently not caring that would sign the death warrant on hundreds of thousands. “No one reached out to me and said, ‘As a senior citizen, are you willing to take a chance on your survival in exchange for keeping the America that all America loves for your children and grandchildren?’ And if that’s the exchange, I’m all in,” said the Lt. Governor of Texas, Dan Patrick, blithely willing to sacrifice my mother, among millions of other senior citizens, in favor of the economy. And they have hardly been alone; the GOP backed up this call for the death of the weak and indigent all across the country.

Everywhere, the skeleton is blatantly revealed, as if the speed of the virus’ spread is forcing the right to give up on their usual policies of misdirection and dissembling and just grab while they can. Ladling the relief bill meant for ordinary people with billions in pork for their corporate friends. Using the virus as a cynical play to attempt to deny abortions at the state level (something even Trump and Bush court appointees found too raw to allow). McConnell, that master of playing the system, tried to convince his right-wing judge friends to stay in office in case the Democrats used this period to slip some left-wing judges through. Several Republican senators used insider information to make money on stocks because of the virus. Republicans are trying to manipulate election and voting rules using the virus as cover. And on and on.

Everywhere, the right is using a national health crisis as cover to steal money, push their right-wing agenda, curtail voting rights, and perform their other usual tricks, only the virus has forced them to be blatant about it. To reveal the bones beneath, rather than the pretty bodies they usually cloak their ugly agenda in.

I know you all have a lot bombarding you right now. A lot to worry about, a lot of stressors in your life. I know local, state, and national elections are probably the last thing on your mind after, say, toilet paper (found some yesterday!), keeping your kids healthy, calling Nana, and figuring out what to do now the the grocery store is out of dog food or Uncle John is sick and there’s no one nearby to take care of him. I totally get it.

And these bastards, under the cover of our national emergency, are trying to steal our country out from under us. Fortunately, the bones of their plan are exposed. Don’t let them. Be vigilant. Keep an eye on them. Call them on it. Because when this is all over, we want to move forward, not back to the damn dark ages.